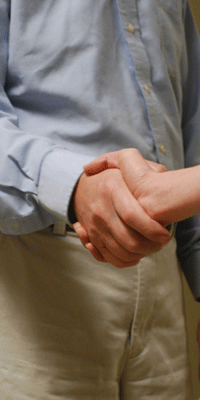 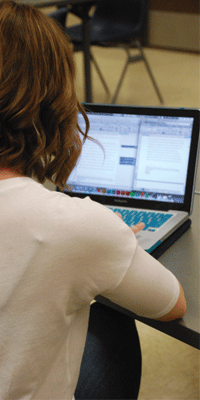 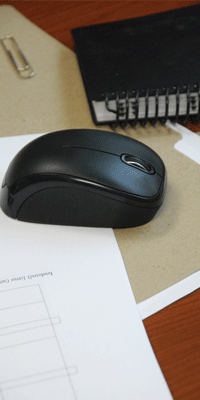 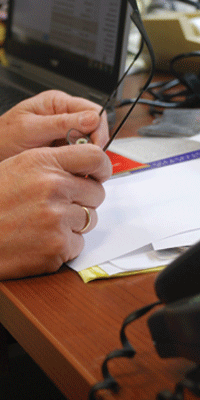 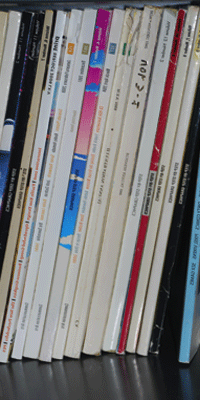 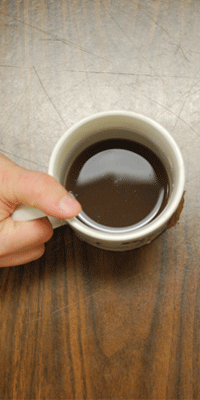 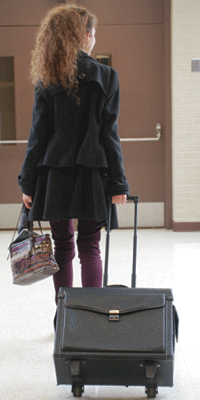 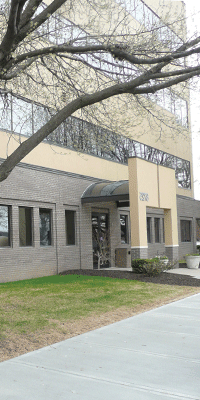 In Pact, Insurer Agrees to Hunt for Policyholder Benefits; $400 Million to Heirs?

MetLife Inc. MET +1.33% agreed to pay $40 million to settle a multistate probe of its handling of death benefits, in a deal that could lead to more than $400 million in payments to heirs of life-insurance policyholders.

The agreement by the nation's largest life insurer by assets is the latest development in a yearlong campaign by officials investigating whether insurers violated laws by using a Social Security death database for their own benefit but not for their customers'.

The agreement obligates MetLife to cross-check its life-insurance policyholder base against death databases on a monthly basis to identify if payments are due. Historically, insurers have paid out claims only upon filing of a claim by a policyholder's beneficiaries. Authorities have been concerned partly because those losing out often are people of modest means, who don't have lawyers or advisers keeping track of their affairs.

State officials, who have pledged to root out what they view as industrywide misconduct by investigating the biggest companies, said there are eight additional probes under way. Separately, New York authorities have other efforts under way to aid consumers.

"This is a landmark settlement, and it is probably the largest settlement in terms of return of money to consumers," said Florida Insurance Commissioner Kevin McCarty, whose state helps lead the task force.

MetLife said it "has been working with regulators to develop industry best practices and is pleased to announce new processes that will provide an even stronger safety net for the limited number of beneficiaries who do not submit a claim to the company in the normal course of business."

Karen Masucci, of West Nyack, N.Y., is among consumers who have benefited from insurers' ramped-up use of the death databases to identify overdue policies.

Ms. Masucci and two siblings recently split about $7,500 from a New York Life Insurance Co. policy that her father, a former firefighter who died in 2005 at age 91, had taken out decades ago. Ms. Masucci had identified a couple of policies and made claims, but didn't know about this one—until New York Life contacted her last year.

"I think it's a great thing" that insurers are using the databases because "elderly people don't leave you with a trail of any breadcrumbs," she said.

New York Life says that it "has long had procedures in place to identify policyholders who may have died but for which no claims had been filed" and that use of the Social Security death database evolved in 2011 into "routine checks of our entire in-force policyholder list."

Monday's MetLife pact is the biggest so far reached by state regulators, treasurers, comptrollers and some attorneys general as they probed insurers' use of databases to cut off retirement-income checks of annuity owners, while not using the database to determine if insurance policyholders had died.

The probes have their roots in the ambitions of a little-known auditing firm that several years ago pitched cash-strapped states on identifying unclaimed life policies that those states could seize as abandoned property. Some 35 states eventually signed up, agreeing to give Connecticut-based Verus Financial LLC, a cut of any take.

As insurance regulators opened their probes about a year ago, they estimated there was more than $1 billion sitting on life insurers' books and owed as death benefits, some of it languishing for decades.

Insurers say they have behaved lawfully, and MetLife didn't admit any wrongdoing in the pact. MetLife noted it paid about $12 billion in death benefits in 2011 and its records indicate that more than 99% of death-benefit claims "are submitted by beneficiaries and routinely paid in a timely and accurate manner."

The agreement also commits MetLife to trying to find hundreds of thousands of older people to whom it sold small policies—most less than $1,000 in face value—as far back as the early 1900s. Those policies are together valued at more than $400 million, according to the insurer and state officials. They were sold by agents who walked through urban neighborhoods, and typically collected the small premiums weekly or monthly.

MetLife testified in hearings in California and Florida last year that it began using the database in its annuity business soon after it became available in the 1980s, and began cross-checking its life-insurance client base in 2007. In its statement Monday, it said it used the Social Security database to "match virtually all of its administrative records in 2011."

Besides Florida and California, other insurance departments that helped negotiate the settlement were Illinois, New Hampshire, North Dakota and Pennsylvania, Mr. Jones said.Mwt

A version of this article appeared April 24, 2012, on page C1 in the U.S. edition of The Wall Street Journal, with the headline: MetLife Vows to Track Deaths.